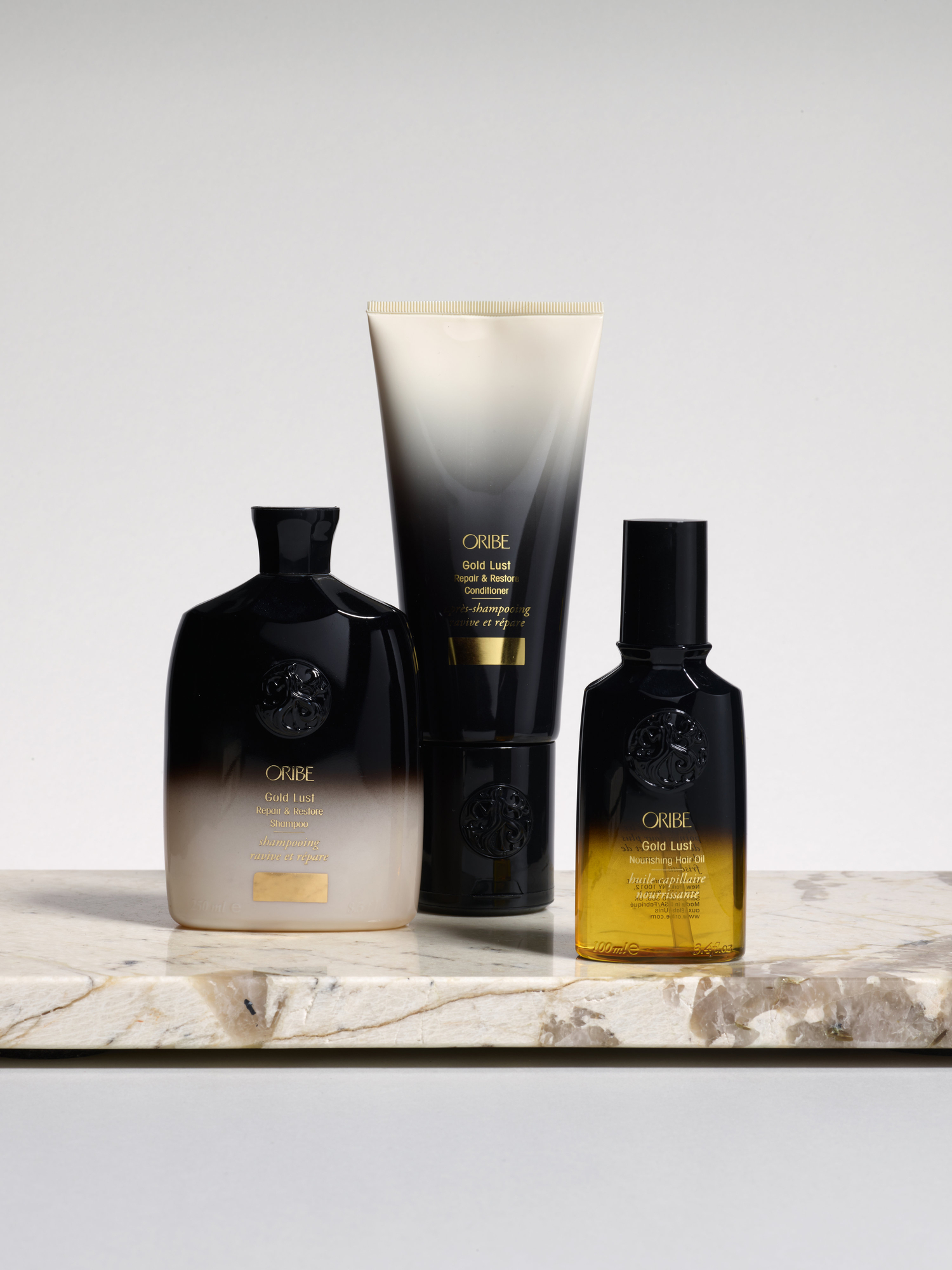 In 1992, an NY Times article caused quite a stir: Karl Lagerfeld’s fashion show for Chanel was a talking point not only for its extravagant, stylish creations, but for its thrilling avant-garde hair design as well. It was the first time that Cuban hair stylist Oribe Canales had garnered major public attention. Just a few years hence, he had become a celebrated star of the international catwalks. A high-end fashion show without hair styling by Oribe was by then virtually unthinkable. So it was a logical development that he would eventually launch his own hair care line, which he did in 2008. The products set new standards in the “haute coiffure” segment. A broad range of shampoos, conditioners, treatments and styling products leave hair looking strong, shiny and full of life. Many of these exceptional formulations were developed expressly for the high fashion runways to meet the special demands of supermodels, star performers and public personalities. Oribe is high-end hair care that fulfills even the most sophisticated wishes. Now you, too, can enjoy the star treatment and the glowing attention your hair will attract.