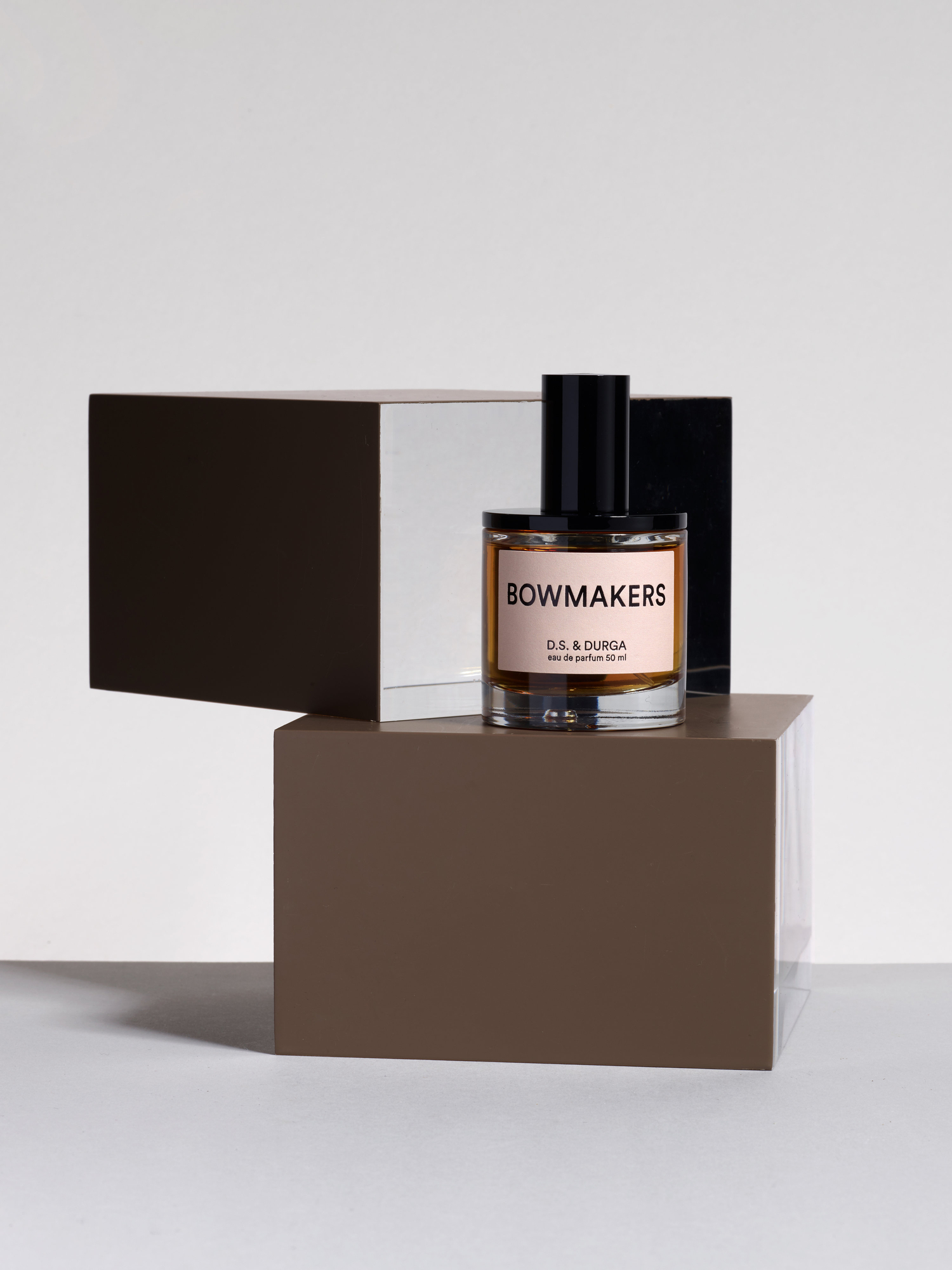 Founded by an architect and a musician. Brooklyn NY

The brand D.S. & Durga was founded in early 2000 by D.S. (David Seth Moltz) and Durga (Kavi Moltz) in Brooklyn, New York. They started out by experimenting in their own kitchen, where together they turned their homemade distillates of buds, barks and herbs into aftershave creations for their friends. The manufacturing process remains reminiscent of the traditional preindustrial production sites of early North America. The makers believe that fragrance can conjure unseen worlds, and that the evocative power of scent is equal to that of sight and sound stimuli. For D.S. & Durga, artistry is the first priority. The founding couple regard the brand as their own special universe: all fragrances are crafted in careful artisanal processes exclusively at their Bronx production facility. They draw inspiration from legacy herbalist knowledge; from the ritual medicine of aboriginal peoples; from tradition and legend and American history – its iconic movements and fascinating footnotes. The fragrances tell of gold prospectors, aristocrats, homesteaders, pioneering women, salons, work benches, cowboys – fragments of half-forgotten events and tales from foreign lands. The manufacturing processes are highly sophisticated, the contents of highest quality: overall product excellence is more important than the unit numbers.