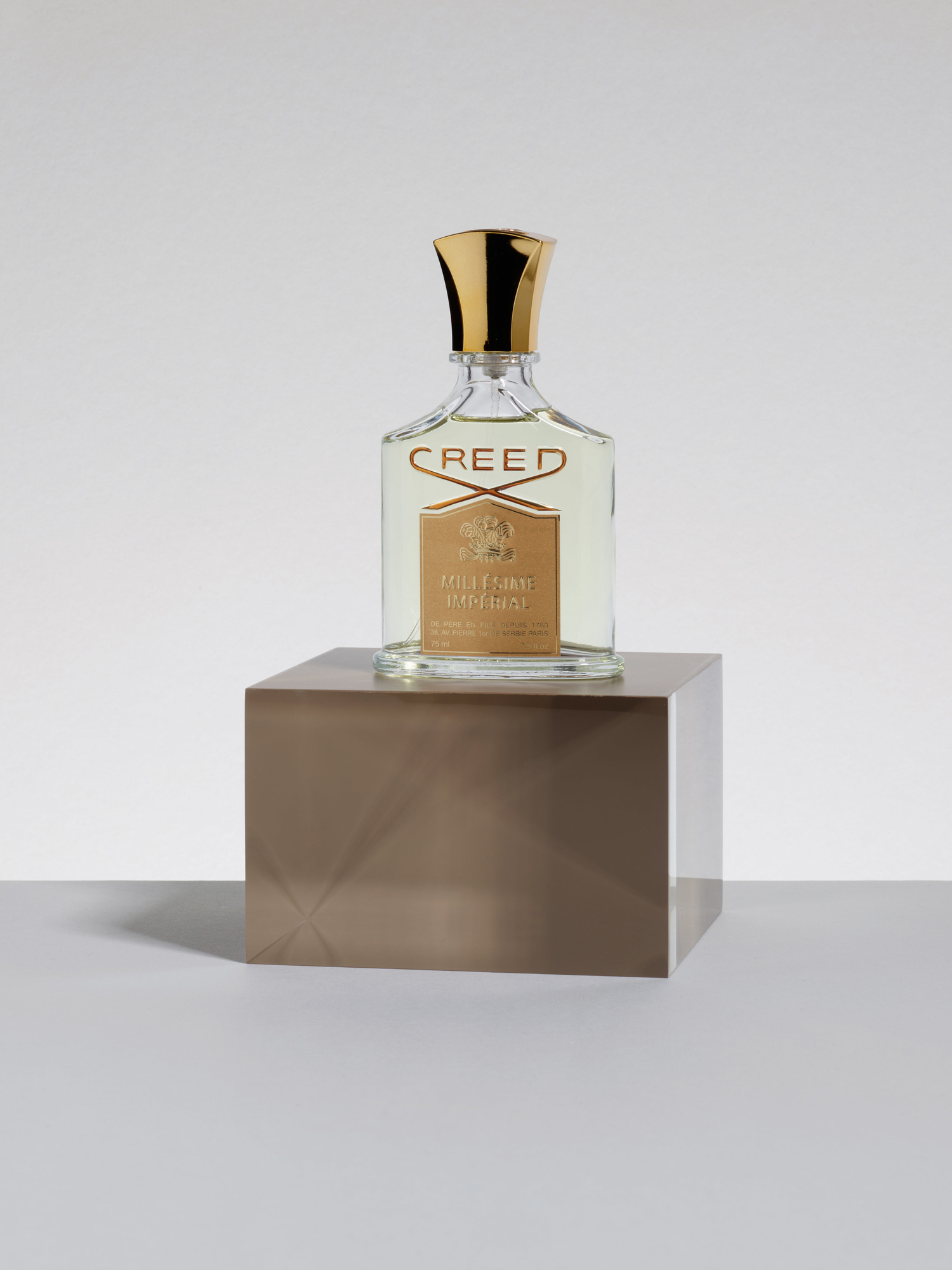 Since 1760, when James Henry Creed established The House of Creed in London, the perfumer’s craft has been handed down in the company “from father to son”. CREED is now one of the world’s oldest fragrance houses. After its founding in 1760, the London firm established a solid reputation as suppliers to the English court before officially relocating to Paris in 1854. Eager to have her favorite perfume house closer to her own court the French empress of the day, Eugénie, wife of Napoleon III, was the driving force behind the move. In former times, owning one’s own fragrance was the exclusive preserve of privileged individuals, including, of course, royalty. From the beginning, Creed’s order books were a who’s who of the social elite, and this traditional house still counts kings, princes and A-list celebrities among its illustrious customer base.The crowned heads and film deities alike were standard bearers for fine fragrances. Legends of the silver screen, such as Marlene Dietrich, Cary Grant and Gary Cooper had brought the French perfume tradition to Hollywood early on. Later fans Creed aficionados include Frank Sinatra, Paul Newman, Robert Redford, David Bowie and Madonna.